#30798  by Tracy Newby
Mon Jul 22, 2019 11:03 pm
Are there any 3D files available for the M7/M9 Pulse Pistols? Would that be a BuNine question? I know that someone had made some very nice pistols, plastic and metal, not terribly long ago (I have held one in my hands). I have a 3D printer and would like to experiment with printing them for use within the club (not looking to sell outside of TRMN). 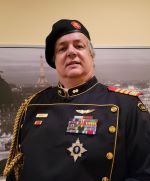 #30805  by Thomas Hathaway
Tue Jul 23, 2019 2:09 pm
I am fairly good with Fusion 360. I could probably knock something out. The only semi canonical image of a pulser is from the SITS supplement: Jayne Intelligence Review . 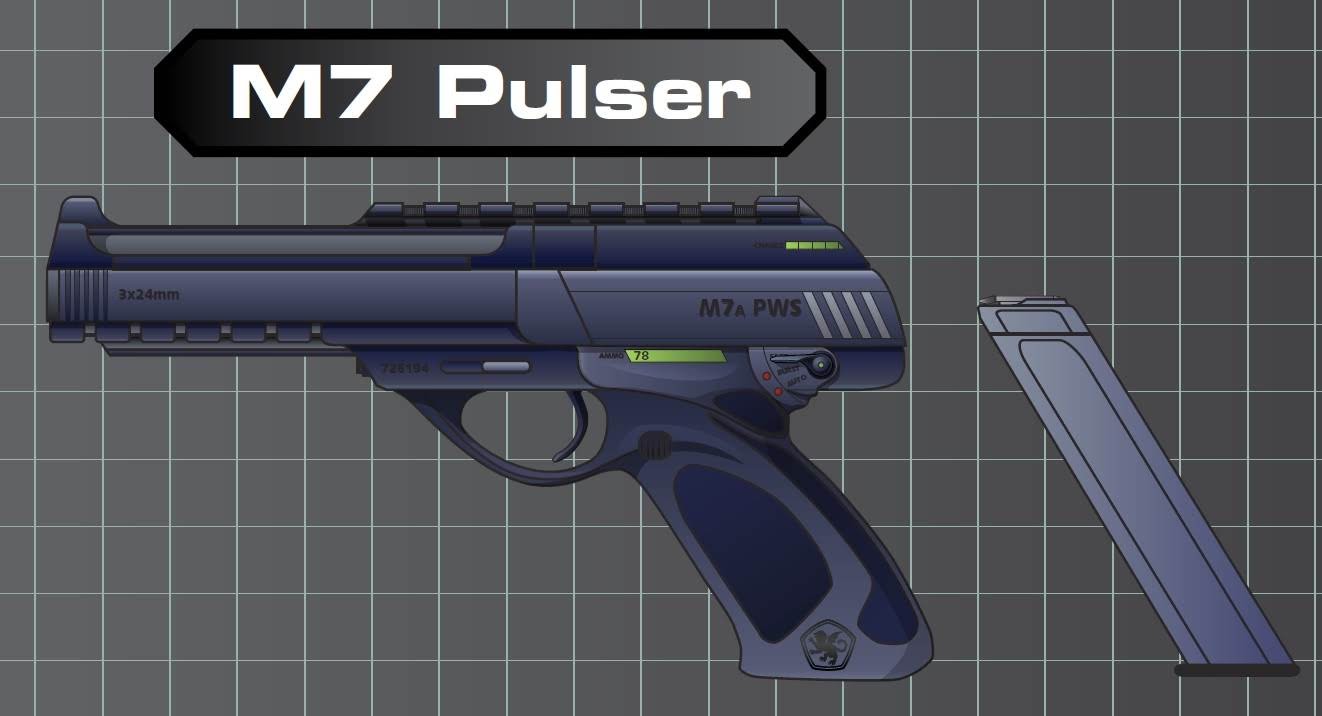 If I were building a prop version of this I might start with an Airsoft version of a Ruger Mk I pistol. The grip is about the right shape and angle. I would then disassemble the pistol, render it incapable of firing anything. or possibly make a silicone mold and cast the receiver in resin (to remove all doubt)

I would probably design the upper portion in Fusion 360 3D print it, smooth it out then make another mold from silicone and cast it in resin. I have had some bad luck with 3D printed props de-laminating at cons. Resin props tend to pass the 15 foot rule a little better than printed props as well.
Tracy Newby liked this 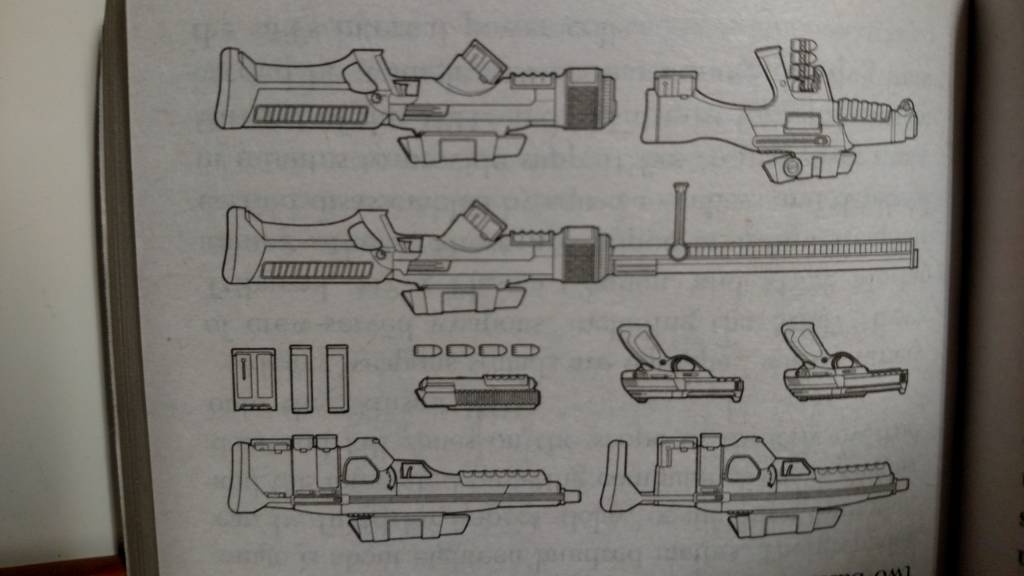 Sent from my SM-T580 using Tapatalk

#30807  by Tracy Newby
Tue Jul 23, 2019 5:44 pm
Excellent suggestions. I have one of the nice metal repros that someone had made a while back and am looking at reproducing them since they are no longer in production. I would prefer to 3D print them or 3D print a master and mold off of that as I am leery of recasting directly off of someone else's work.

#30808  by Tracy Newby
Tue Jul 23, 2019 5:47 pm
If I can get a good 3D scan off of the one I have or can get some good images I can work from, that is my goal at present. I have access to and experience with silicon molding and resin casting. I can print other Sci-Fi pistols and rifles in sections.

One of the other advantages of either method is to allow space for electronics inside. A print void can be factored in or a hollow casting can be made.